The Public Service Commission (PSC) is constituted under Part IX of the Constitution of the Republic of Singapore. 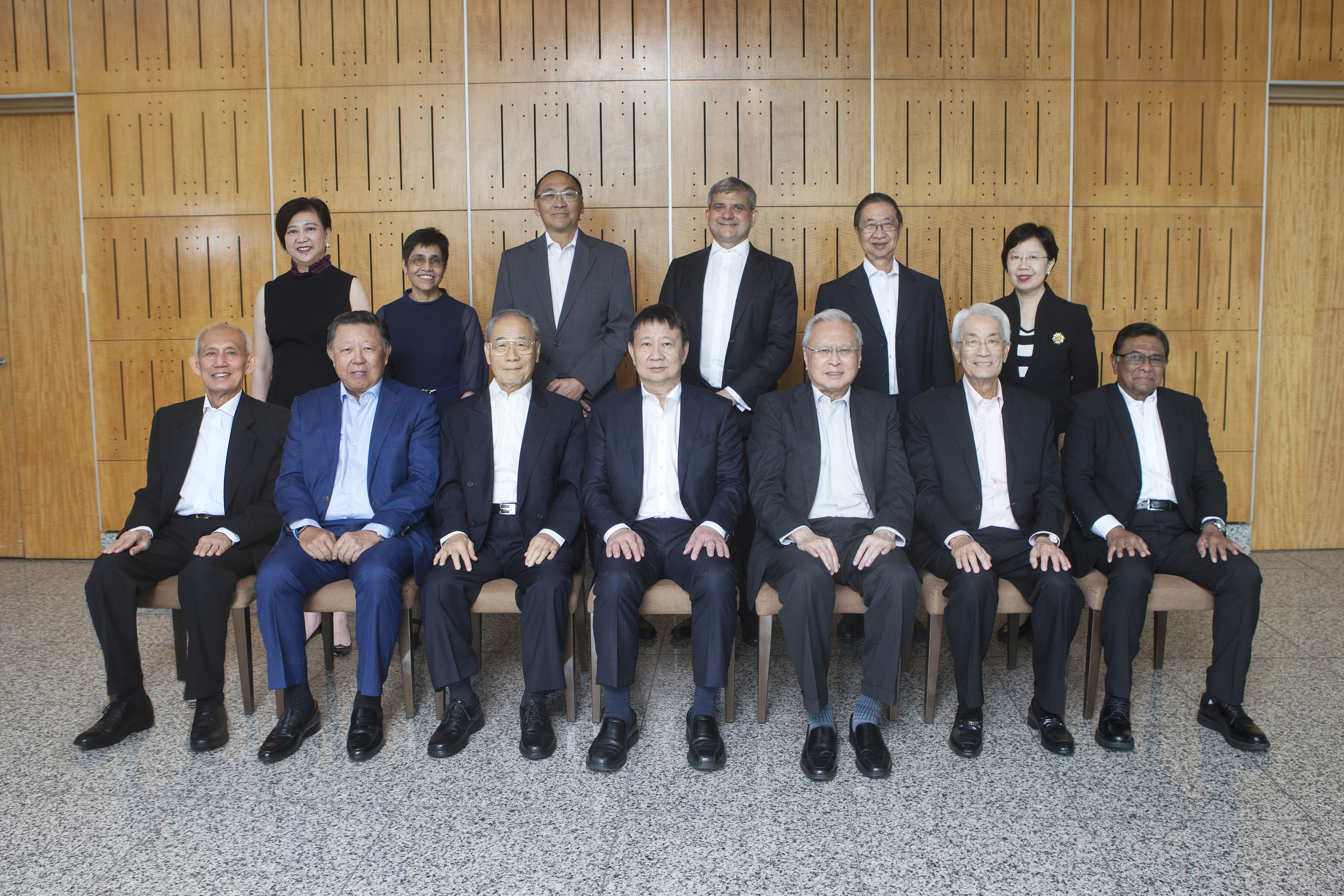 The functions of the PSC under the Constitution are as follows:

C. Emplace on the permanent or pensionable establishment,

+These categories of officers do not fall under the PSC’s purview: Singapore Armed Forces personnel, officers in the Judicial and Legal Services, Police Officers below the rank of Inspector, and daily-rated employees.

Under the Public Sector (Governance) Act 2018, which came into operation on 1 Apr 2018, the PSC’s concurrence is required for the appointment, promotion and discipline of Chief Executive Officers of Statutory Boards.

With effect from 1 January 1995, the following personnel functions were devolved to the Personnel Boards in the Ministries:

A. Recruitment and appointment to the Civil Service except the Administrative Service and Auditing Service,

B. Confirmation and emplacement of officers on the permanent or pensionable establishment,

C. Appointment and promotion of officers up to Superscale E1/Grade 8 (except for the Auditing Service), and

D. Transfer of service among services other than transfers to the Administrative Service.

Following the devolution, the PSC serves as the final appellate body to consider appeals against decisions of the Special Personnel Board.

To recruit and develop talent for the Singapore Public Service through PSC Scholarships, as well as coordinate the efforts of scholarship-awarding public sector agencies.